The offering coming soon.
and we will notify you when it’s available. 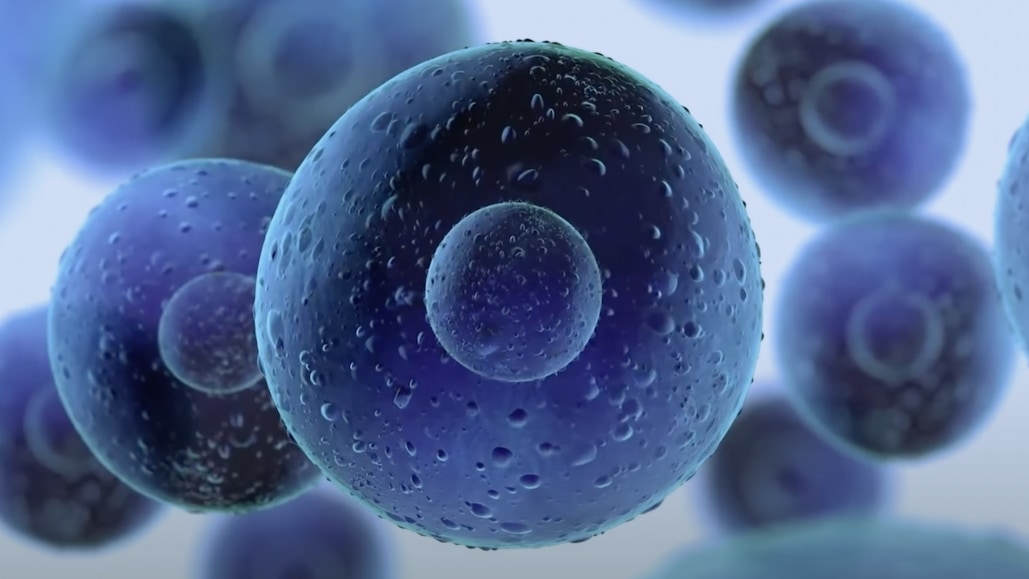 What if we could postpone death, or at least postpone the diseases commonly associated with getting old? The ultra-wealthy people in Silicon Valley are investing into companies trying to answer exactly those questions. Amazon’s Jeff Bezos, Alphabet’s Larry Page, Oracle’s Larry Ellison and billionaire PayPal co-founder Peter Thiel and many others have taken a keen interest in the fast-emerging field of longevity. One of the promising companies in this field is Altos Labs – a new anti-aging company.

Altos Labs is pursuing biological reprogramming technology, a way to rejuvenate cells in the lab that some scientists think could be extended to revitalize entire animal bodies, ultimately prolonging human life.

The company was established after the two-day scientific conference in the Los Altos Hills in October 2021. A large group of the most talented scientists were discussing how biotechnology might be used to make people younger. Altos Labs is backed by Jeff Bezos and a Russian billionaire Milner who made a fortune on Facebook and Mail.ru.

The philosophy of Altos Labs is to do curiosity-driven research. At least initially, Altos will be funding researchers with no immediate expectation for products or revenues. Sports-star salaries of $1M a year or more, plus equity and freedom from the hassle of applying for grants, are luring university professors and top industry scientists.

Professors who said to be joining Altos include Spanish biologist Juan Belmonte, who has won notoriety for his research on mixing human and monkey embryos and who has predicted that human lifespans could be increased by 50 years, Steve Horvath, a UCLA professor and developer of a “biological clock” that can accurately measure human aging and Shinya Yamanaka, who shared a 2012 Nobel Prize for the discovery of reprogramming.

Altos haven’t made an official announcement yet, but a securities' disclosure filed in California in June 2021 indicates the company has raised at least $270M. That's a huge amount, considering that usually during a seed round the company gets less than $5M. So what makes it so special?

Reprogramming is a technology that has an indisputable, repeatable, effect in laboratory experiments when applied to individual cells. “You can take a cell from an 80-year-old and, in vitro, reverse the age by 40 years. There is no other technology that can do that,” says Ocampo (used to work in Izpisúa Belmonte’s Salk lab, and is now a professor at the University of Lausanne in Switzerland). Reprogramming is also recognized as a key process that occurs naturally when a fertilized egg turns into an embryo and, nine months later, leads to a fresh-faced baby. Somehow, the DNA of the parents is scrubbed, renewed, and restarted. After trillions of baby animals have been born over a billion years, Ocampo thinks it’s safe to say that “reprogramming is one of the experiments that has been reproduced the most.”

“Whenever you meet a fundamental human need, there’s a market,” said Michael West, a gerontologist and CEO of one of the public companies in the field, AgeX Therapeutics. “And in this case, the market for age-related disease and aging is a trillion-dollar market.” It's projected to have a market value of about $27T by 2026, up from $17T in 2019.

While breakthroughs are far from guaranteed, there is a hope that various medicines, therapies, and other life science technologies will enable people to live well beyond 100 years, perhaps as long as 200, 300 or even longer.